Peach Properties and Marcel Dabdoub acquired the Chicago Store, a landmark multi-story building in Historic Downtown Tucson at 130 E. Congress. Built in 1918 in the Italianate style of early 20th-century American architecture, it has been the home of the Los Angeles Furniture Store, Tucson’s first JC Penney, and since 1967 the Chicago Music Store (originally the Chicago Store). The most unique attributes of this building include its open floor plan and prominent façade, which underwent a $200,000 facelift in 2013 to fully restore the prismatic glass transom above the storefront windows. The building site, on the southwest corner of Congress St. and 6th Ave., ranks among the highest in both pedestrian and vehicular traffic. In addition to being located across from a streetcar stop on the route connecting downtown Tucson to the University of Arizona, it is also adjacent to 75 Broadway. 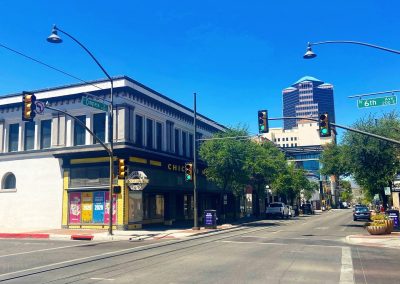 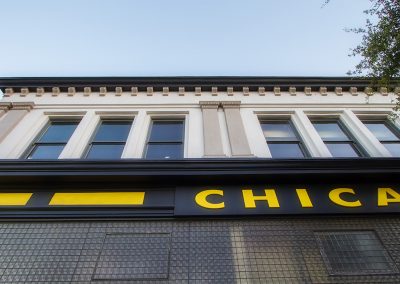 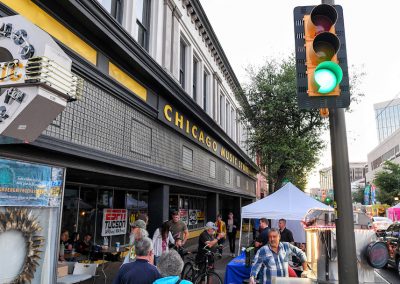