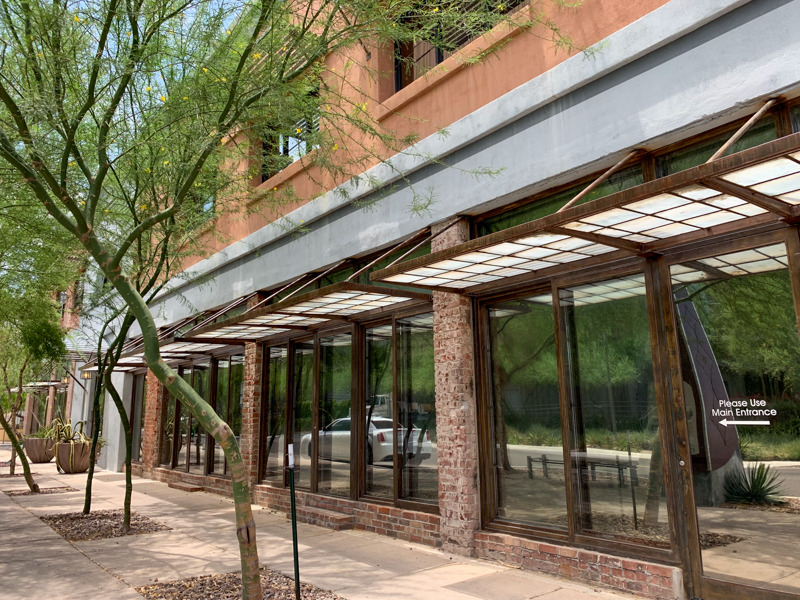 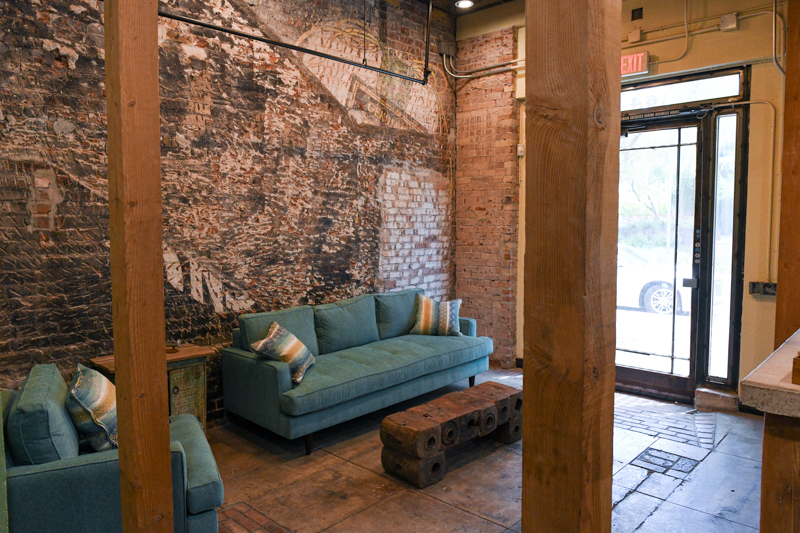 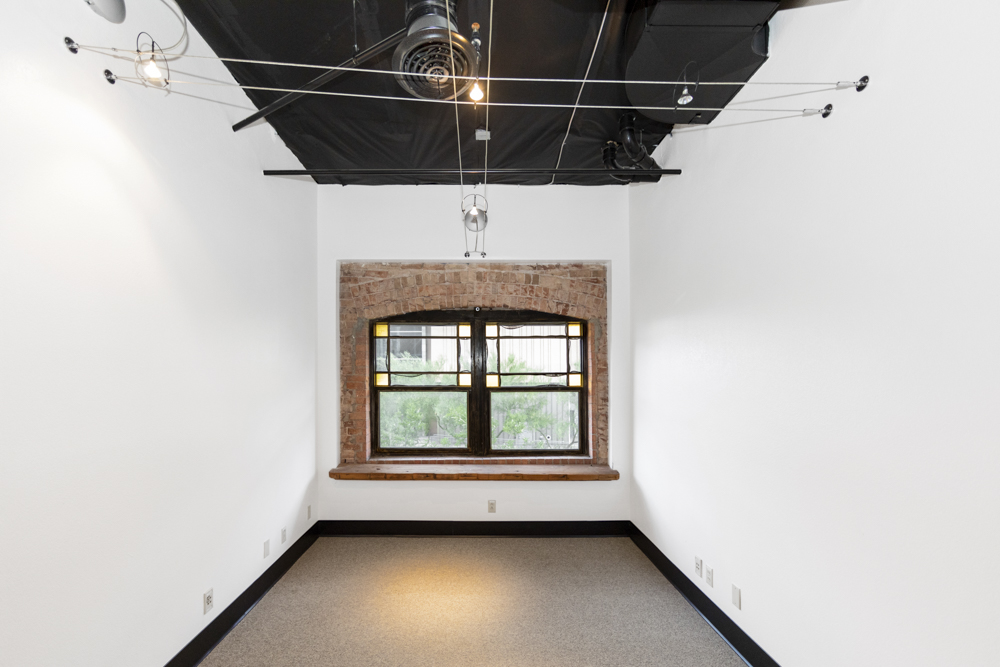 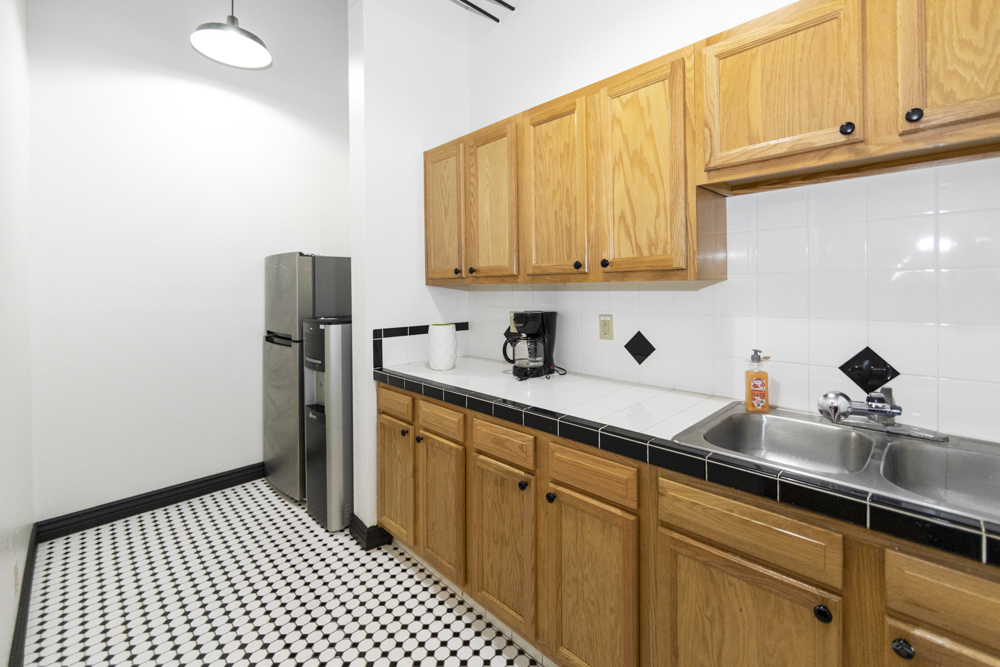 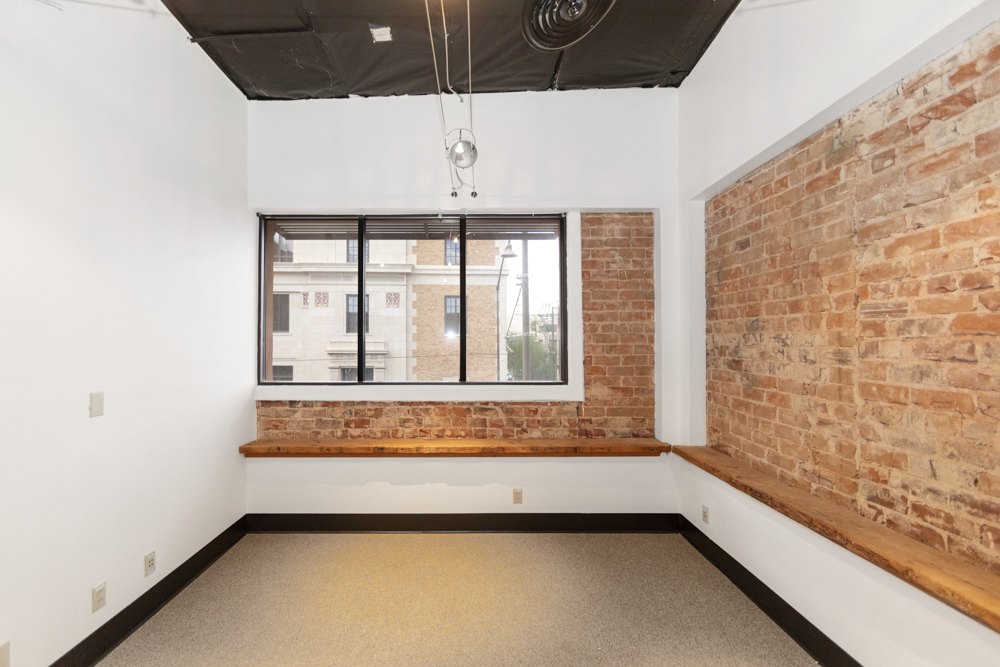 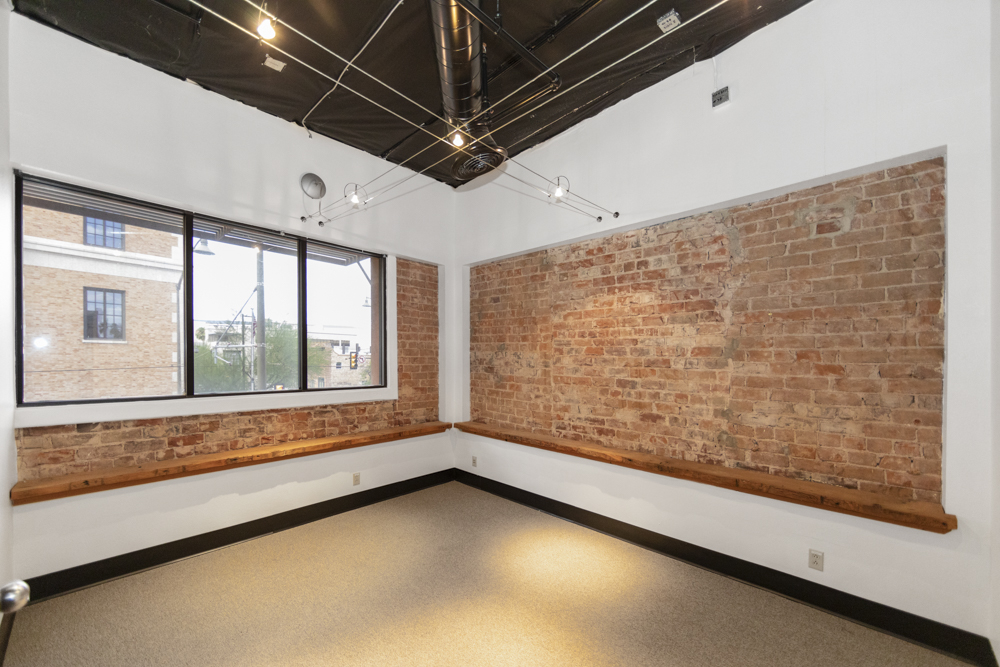 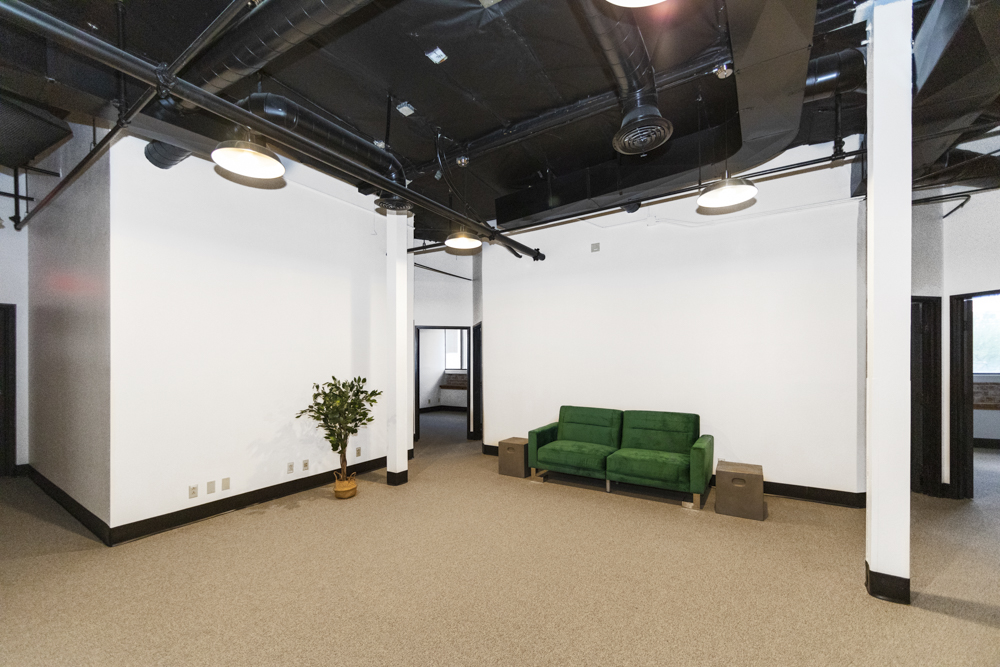 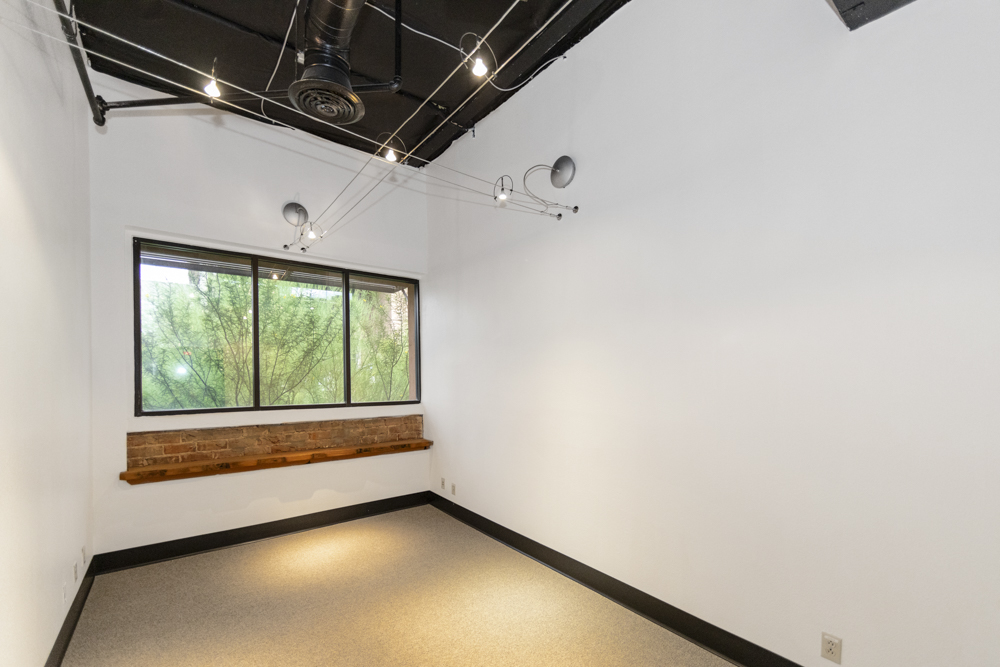 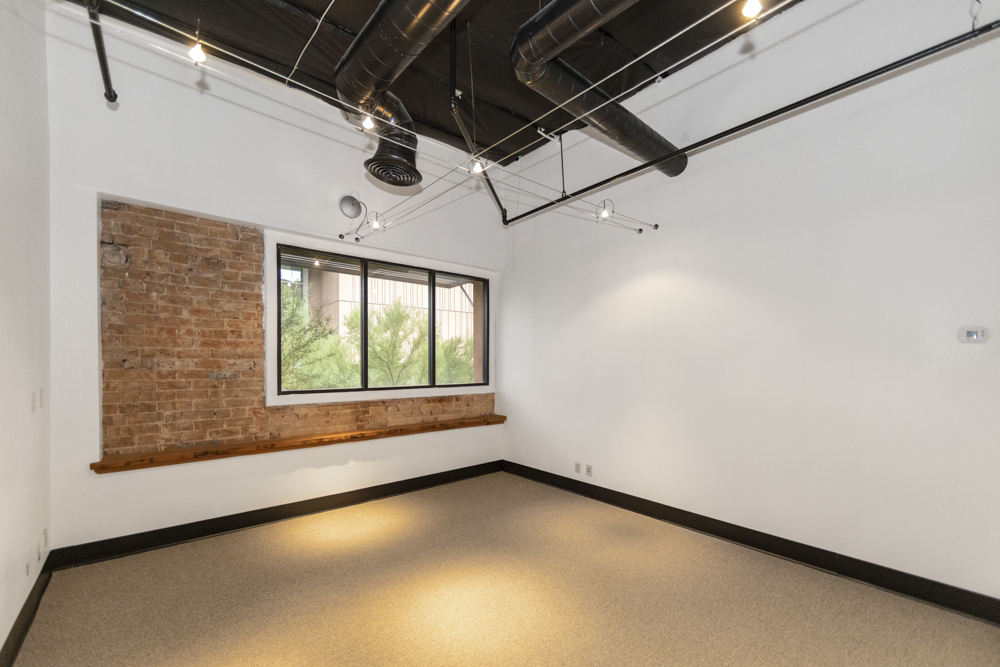 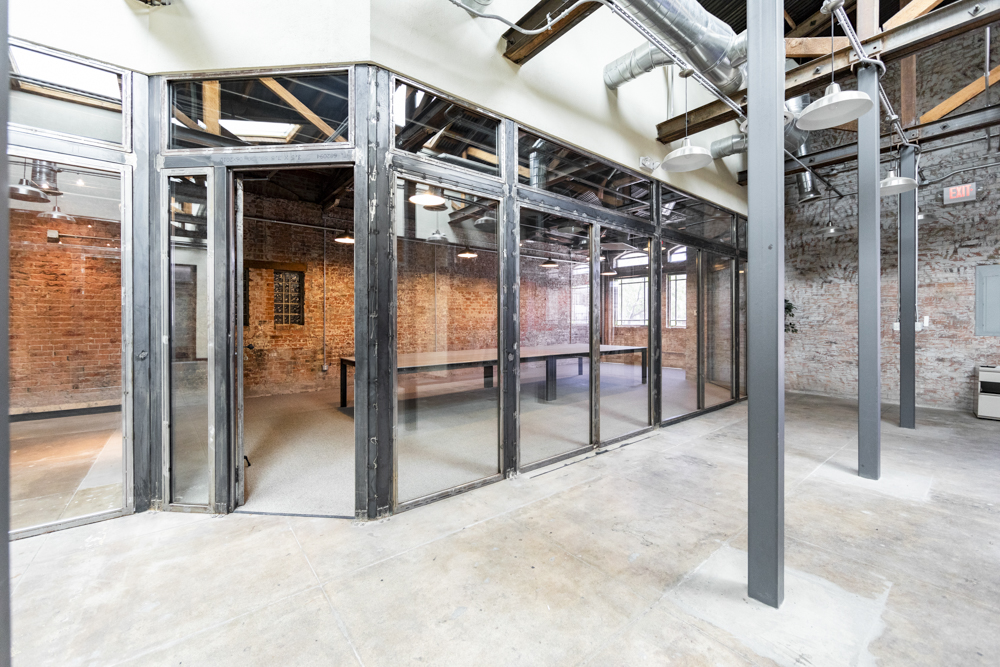 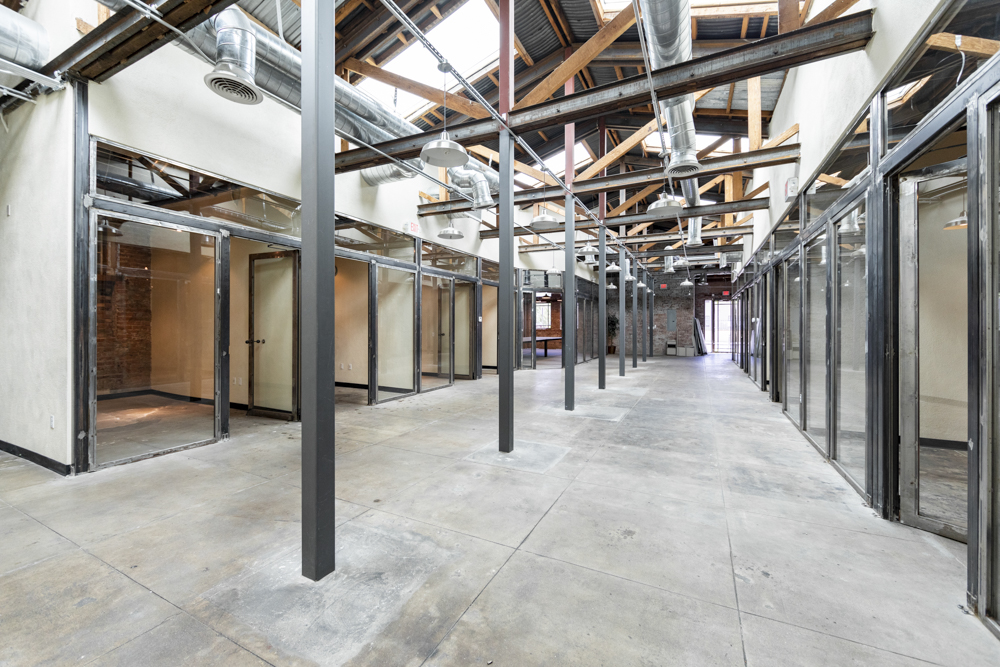 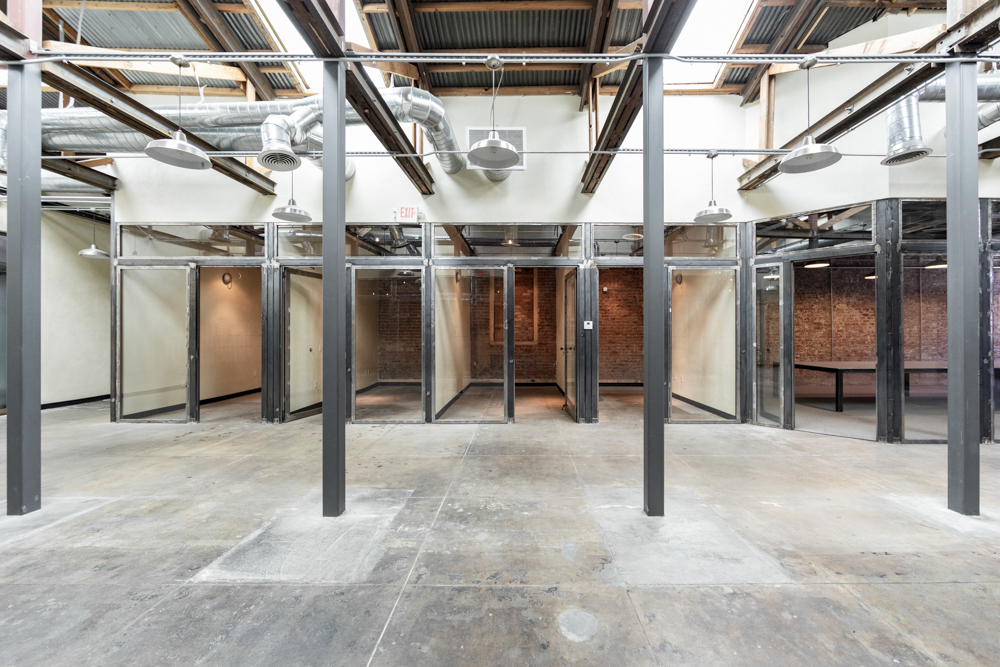 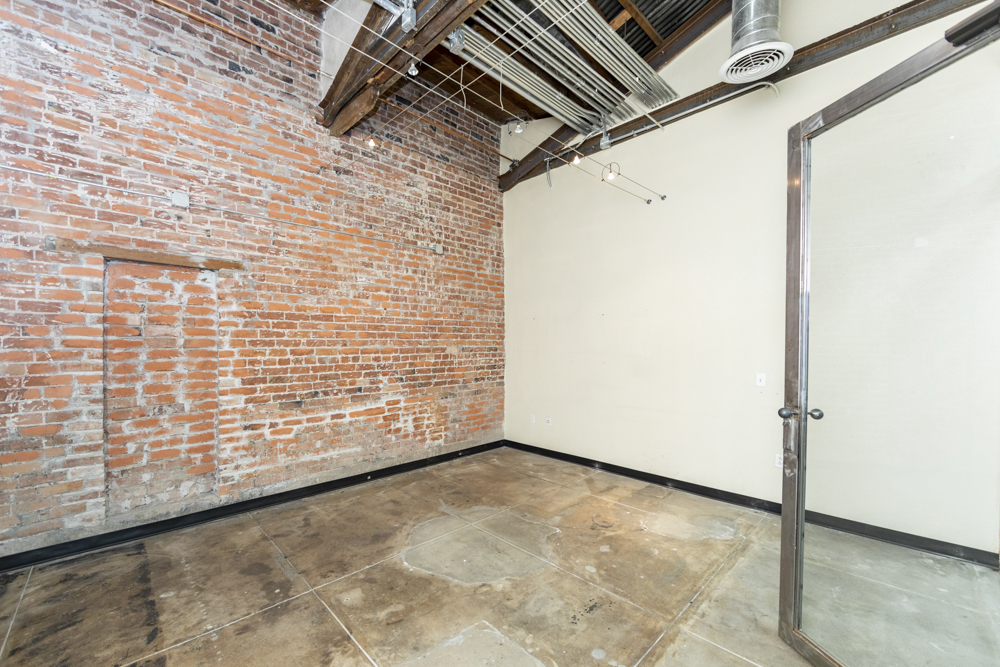 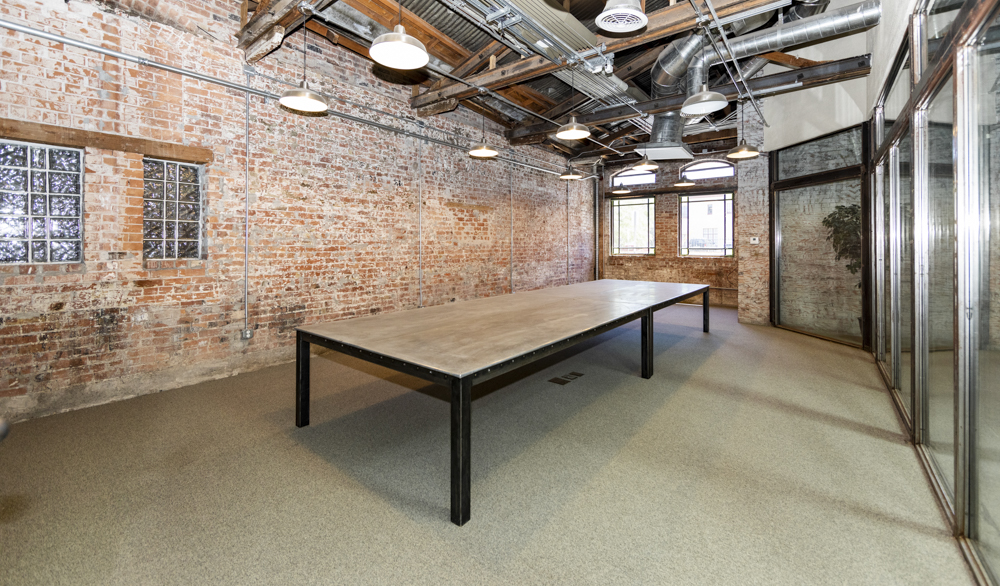 In 2006, Peach Properties commenced an assemblage of a partially boarded-up block of buildings. The first piece of the project was the block’s southwest corner, a historic turn-of-the-century building, once the largest assay shop in southern Arizona. Next was 50 E. Broadway, formerly the Graham Brothers truck factory and home of the Tucson-inspired Ram truck. 44 E. Broadway, the notorious federal courthouse, completed the assemblage.

In the future, the assembly will grow to encompass two prime vacant lots, which Dabdoub Schwabe are currently planning for a future expanded mixed use development. Existing buildings on the block provide more than 58,000 square feet of space, and new development is slated to add more than 150,000 square feet extending from Broadway to Ochoa St. 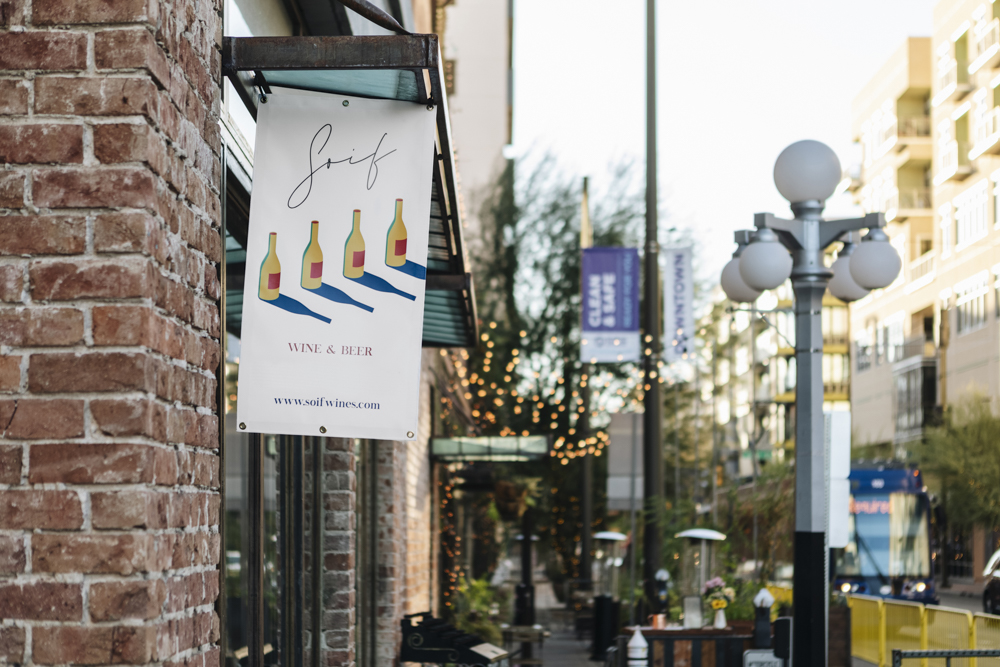 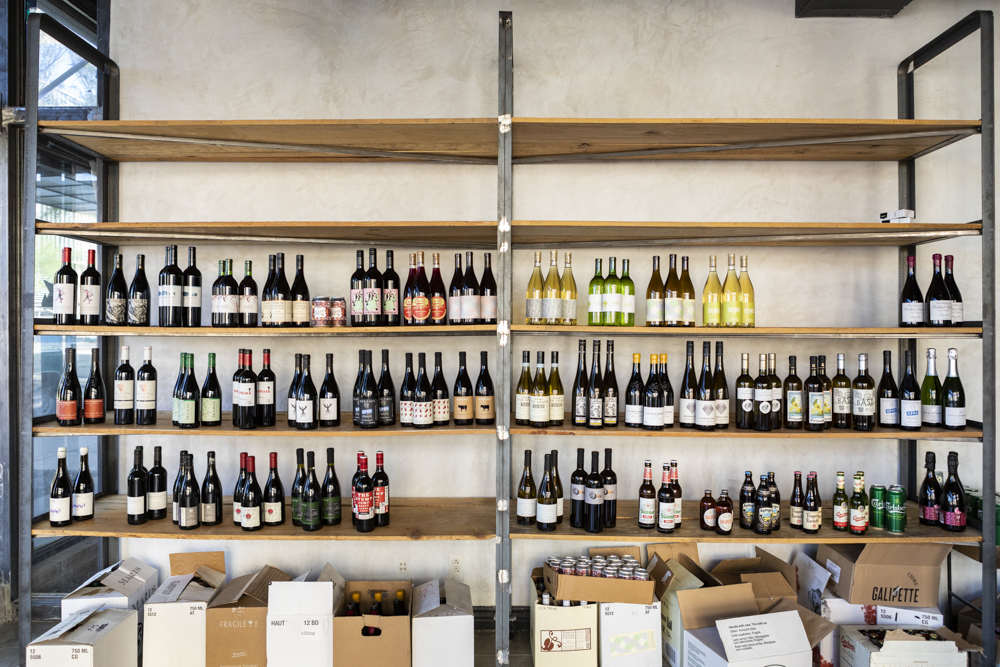 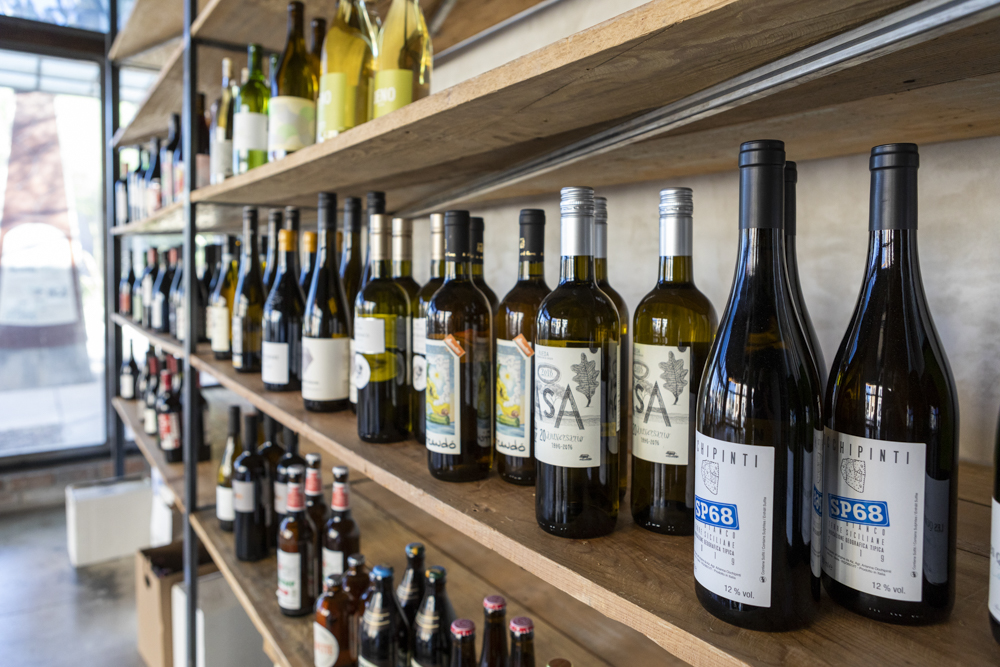 Pearly Baker Fermentables  is a corner-store collection of the world’s most honest expressions of grape fermentation. They emphasize selections that allow the agricultural product to truly shine without the overreaching intervention of scientists and hypermodern processes. Most of the wines are considered natural — that is organically farmed, wild yeast fermented, low sulphured, unfiltered, or all of the above.

Serving the flavors of traditional Mexican cuisine , full of flavors inspired by the pre Colombian ingredients mixed with the influence of the Spanish and French. 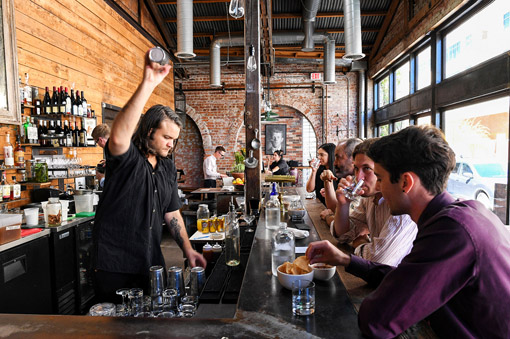 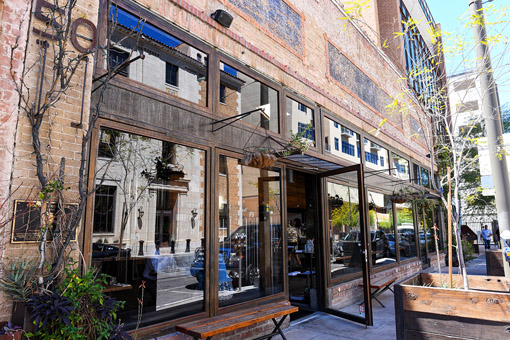 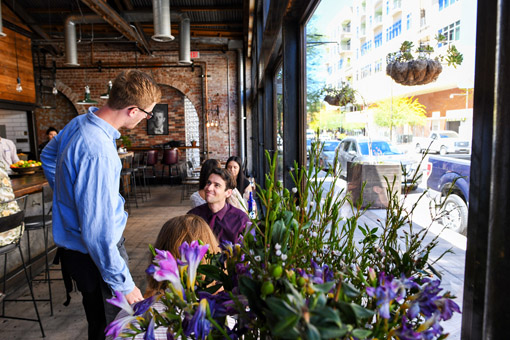 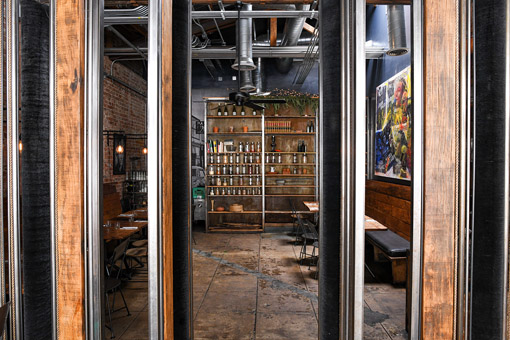 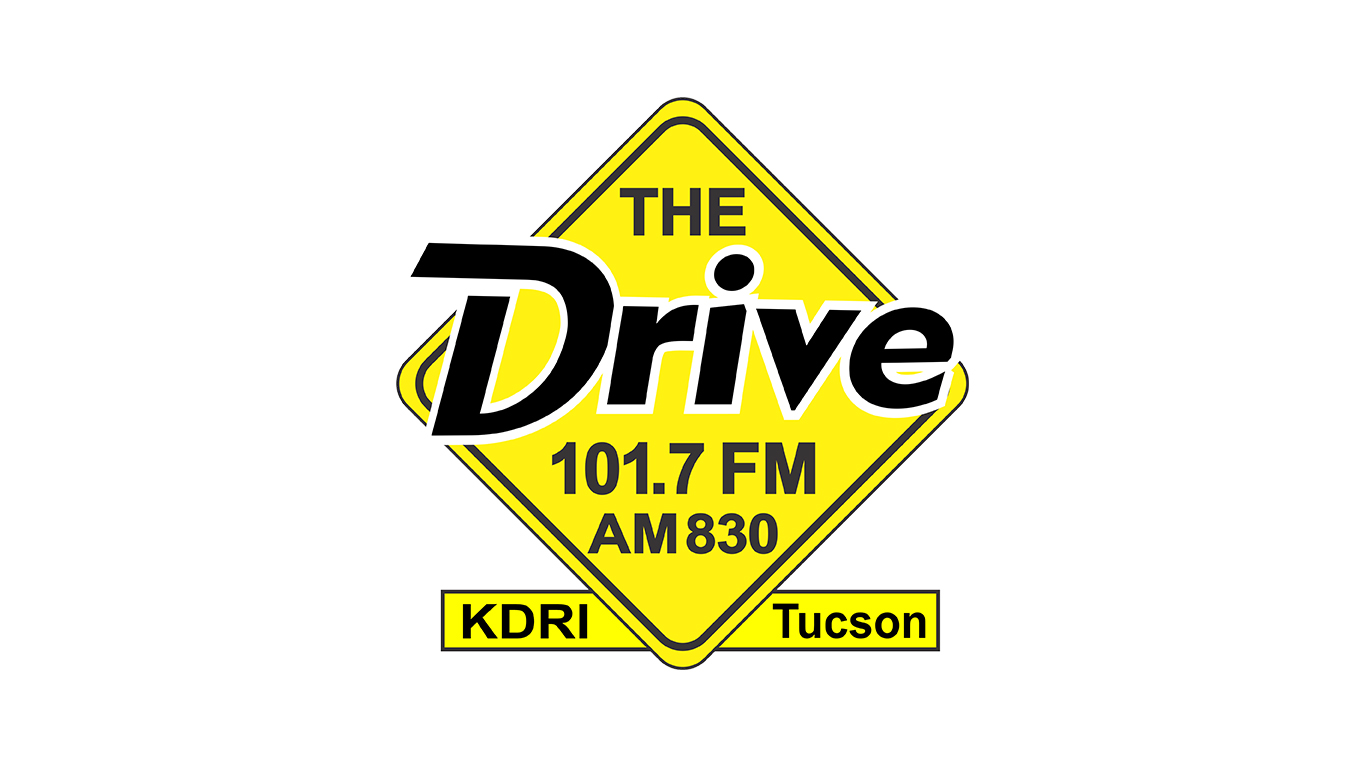 KDRI Tucson The DRIVE 101.7FM AM830 is Tucson’s New Radio with familiar music & authentic personalities. Owned and Operated By Tucsonans — For Tucson

What started as an unappreciated building on Broadway Boulevard and Scott Avenue is now a desirable two-story office building. Peach Properties redeveloped the original historic façade and overhauled the interior. 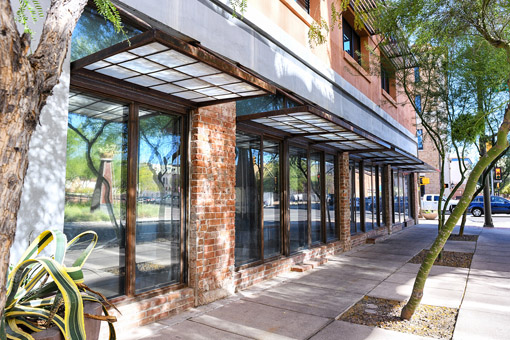 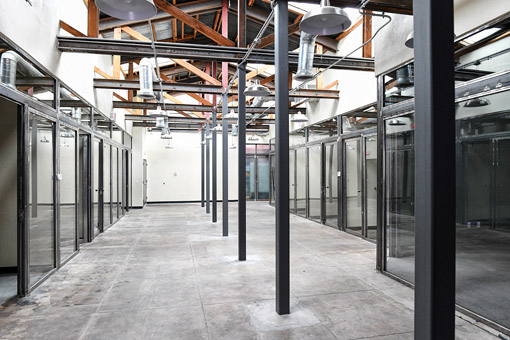